Mike founded the firm in 1991 as a way to have more time to play golf. To date, it has not improved his score but, he remains hopeful. In 2016, the firm celebrated 25 years of “Throwing One Starfish Back Each Day” Before beginning Hammond Neal Moore, Mike served as an associate at Benjamin, Yocum, and Heather handling civil trial work. When not working, Mike likes to spend time with his two children Ben and Kelsey and his two grandsons, Jaxon born in 2010 and Lucas born in 2019. Jax is a pool lover so free time is spent grilling out, swimming and watching YouTube videos ! Ben is a graduate of The Ohio State University with a degree in Business Management. He is the General Manager of the Nordstrom restaurant in Columbus, Ohio. Kelsey works at the firm as a paralegal handling healthcare cases. She is the artistic one in the family and for Christmas of 2010 presented Mike with a beautiful drawing of Jax which adorns his office.

Mike enjoys all types of sports and regularly plays basketball and enjoys hot yoga. He is an avid University of Cincinnati Bearcats fan. He ran his 1st half-marathon in 2012 when a client dared him that he couldn’t do it. Thanks Liz. It was such a fun experience, he has made the Miami Half-marathon a January tradition. He and his brother Robert like to hike and have twice failed at summitting Mt. Whitney but, it is still out there and some day they will. From 2000 until 2005, Mike coached a girls select basketball team, the Ice Angels and during that time, they won over 95% of their games, won 1 national tournament and 2 international tournaments, one in London, England, and the other in San Marino, Italy. They also won over 25 other regional and local tournaments and played throughout the U.S., even making two trips to Hawaii. Mike and his brother Robert attend spring training baseball games in Florida each March. Mike is an avid reader, and usually reads a book a week. His favorite works of fiction include Cosmic Banditos, Missing Links, Catcher in the Rye, The Dive from Claussen’s Pier and Bright Lights, Big City. His non-fiction favorites include Same Kind of Different as Me, Love Wins, and When the Caged Bird Sings. You can find him on Sunday mornings teaching elementary school age kids classes at Vineyard Cincinnati.

Mike’s practice focuses on representing corporations in the IT and healthcare sectors. He is the primary contributor to the firm’s Views on Business Immigration blog. He is a regular speaker at industry conferences hosted by TechServe Alliance and Staffing Industry Analysts. He has been named to the International Who’sWho of Corporate Immigration Lawyers since 2008. 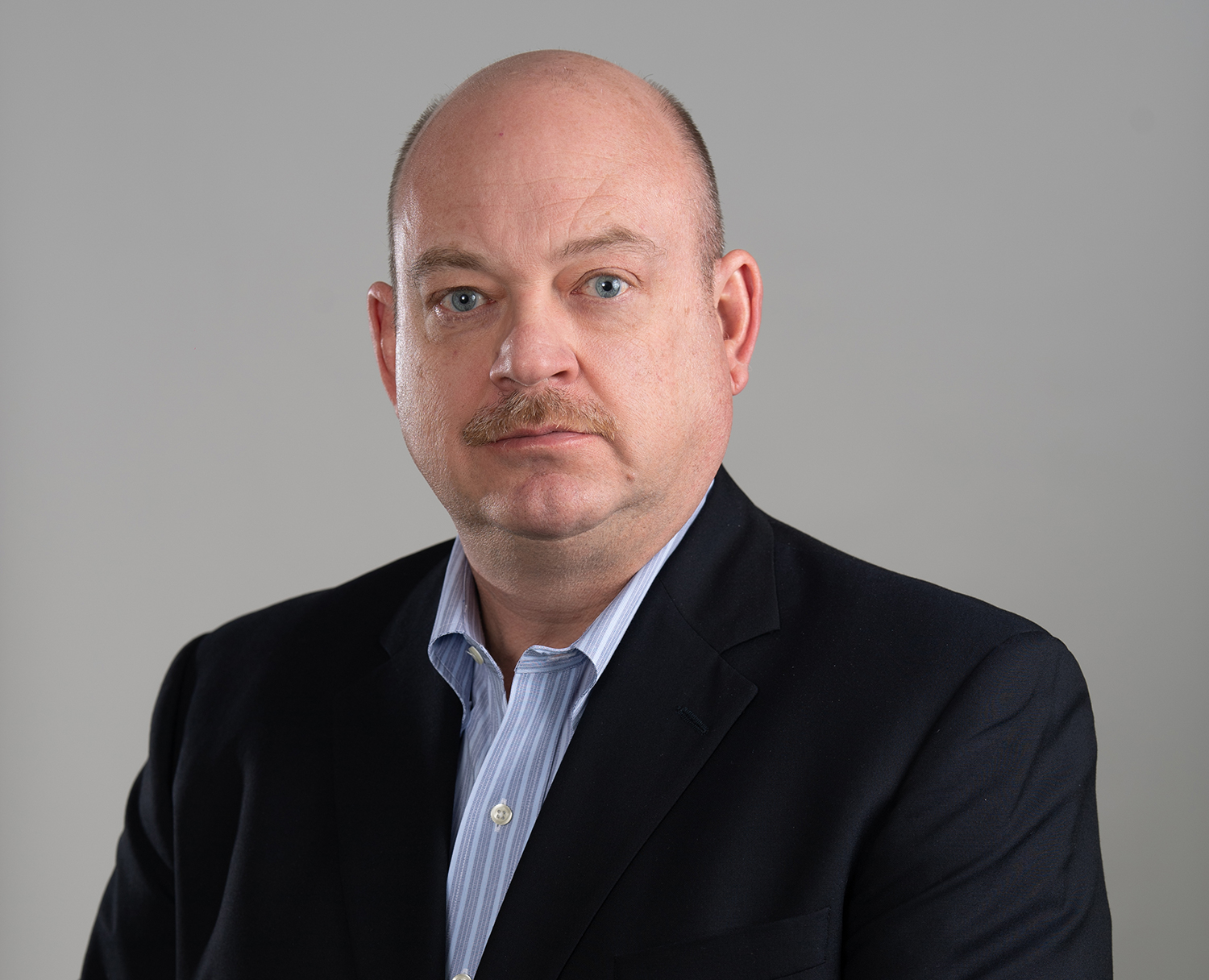 Read Our 10 Year Letter to Our Clients

Read Our 20 Year Letter to Our Clients