Douglas Halpert has come to the office each day for over 31 years with the same objective: to help people with their immigration cases. As the only native-born American citizen in his immediate family, Mr. Halpert has a passion for helping to welcome people from all countries and backgrounds to the United States. In 2014, Cincinnati Mayor John Cranley appointed Mr. Halpert to serve as Co-Chair of The Education and Talent Retention Committee of the Mayor’s Immigration Task Force. In 2014, Douglas was also selected as Immigration Lawyer of the Year in Southwest Ohio by Best Lawyers in America. In 2015, Mr. Halpert was appointed to serve on a Working Group of the Regional Cincinnati Chamber of Commerce that resulted in the creation of Cincinnati Compass – an online welcome center for immigrants located in the greater Cincinnati area. In 2018, Mr. Halpert accepted an invitation to serve on the Advisory Committee of Cincinnati Compass.

Mr. Halpert’s clients also include non-profit organizations and a broad spectrum of professors, researchers, professionals and families. Foreign nationals with a pressing need for help through the immigration process, such as engineers of every specialty, master cheese makers, film directors, actors and crews, research scientists in virtually every field, lovelorn fiancées, professors, publishers, athletes and applied energy and agricultural experts, have found their counselor in Douglas.

Canadian companies often leverage his years of experience as a lawyer with a small firm at the Buffalo, New York / Fort Erie, Ontario border to help them with B-1 business visitor admissibility issues, TN and L-1 visa cases, as well as waivers of inadmissibility.

Douglas is passionate about helping bring families together through the immigration process, by applying his decades of experience in handling K fiancée visa, spousal parent/child, and sibling permanent residence cases. Naturalization and derivative citizenship cases are also a large and growing part of his repertoire. As an adoptive father, Douglas also has managed to help a number of fellow adoptive parents to address complex issues related to the interplay between the immigration and adoption laws.

Douglas is a frequent immigration author and lecturer in the immigration law arena. Mr. Halpert’s most recent publications include: “Don’t Let Moonlighting Undermine Employment Visa Status,” Law360 (2020); “Avoiding Traffic Ticket Issues in Naturalization Applications,” Law360 (2019); the feature article titled “The Not So Good, The Bad and the Ugly Impact of Social Media on Immigration Cases” in the March 2018 edition of the Cincinnati Bar Association Report (2018); “Trends in EB1 Self-Sponsored Extraordinary Ability Permanent Residence Cases for Researchers,” published by Best Lawyers’ online journal (2017); and “Filing a Naturalization Application in the New Age” published in Law360 (2017). Mr. Halpert co-authored an article, “Five Key Immigration Issues for Foreign Students Marrying U.S. Citizens” for The Commons publication of the Association of College Unions International (2014). “Who is Family? A Look at Canadian and U.S. Immigration Law on the Definition of Qualifying Relatives,” was published in August 2013 by LawNow in Canada. Other recent articles include “Common Immigration Mistakes That Canadian Citizens Make When Marrying U.S. Citizens” was published in May 2013 published by LawNow (April 2013) in Canada. He wrote a chapter, titled “Tales of an Unnecessary Lawyer”, that was published in the book Lawyers as Economic Drivers (May 2012). He is also the author of chapter seven of the publication titled, “Avoiding the Gorge of Eternal Immigration Peril: Tailoring Immigration Strategies and Solutions to Suit the Objectives of Individual Clients,” in the book, Inside the Minds: Immigration Law Client Strategies (September 2008). Other articles in recent years include “Should I Stay or Should I Go? Tax and Immigration Considerations for U.S. Permanent Residents and Citizens, published by Bloomberg Finance L.P. in the Vol, 4, No. 2 edition of the Bloomberg Law Reports, Immigration Law (2011); “Crime and Punishment in American Immigration,” which appeared in the January 26, 2011 edition of the Cincinnati Bar Association Report; The Undiscovered U.S. Immigration Solution Lurking Beneath the Surface: Derivative Citizenship” published in the October 29, 2009 issue of LawNow journal in Canada, “Family Lore or Legal Proof: One Canadian’s Pursuit of U.S. Citizenship, “ the feature article in the September 1, 2009 edition of the Cincinnati Bar Association Report; and “What Every Company in the Natural Resources Industry Should Know About U.S. Immigration Law,” published in the November 21, 2008 edition of The State Journal of West Virginia.

Douglas’ lecture on immigration law at West Virginia University in April 2014 was covered by Channel 12 news (WBOY). Douglas lectured on the topic of “Advanced Border Issues under NAFTA” at the American Immigration Lawyers Association Ohio/Mid-South Conference in October 2013. He has lectured over many years at various midwestern universities including the University of Cincinnati on the legal process by which U.S. employers can hire talented foreign national students. He also lectured as part of a panel presentation sponsored by the World Affairs Council and the Foreign Policy Leadership Council on “The Current Impact of Today’s Immigration System and Policies – Real World Ramifications for the TriState, Historical Context and Possible Solutions” in July 2019. 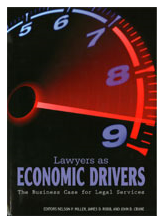 Douglas is a featured author in the book Lawyers as Economic Drivers: The Business Case for Legal Services Read Douglas’ chapter, Tales of an Unnecessary Lawyer

• Listed in Best Lawyers in America® since 1997

In his spare time, Douglas is dedicated to his wife, a retired pediatrician, and their two children. Douglas also competes in 5K races each year. He is a former sportswriter for The Bleacher Report and you can read his sports stories at this link: http://bleacherreport.com/users/398126-douglas-halpert. He has written a book of poetry, Natural History, and is working on his first novel. One of the poems, “Witch Hazel,” in Natural History received Honorable Mention in the 2016 national poetry contest of the Robert Frost Foundation. Mr. Halpert was a featured extra in the Todd Haynes’ directed film, Dark Waters (2019). He also enjoys collecting Victorian Eastlake antiques and restoring them to their former grandeur. 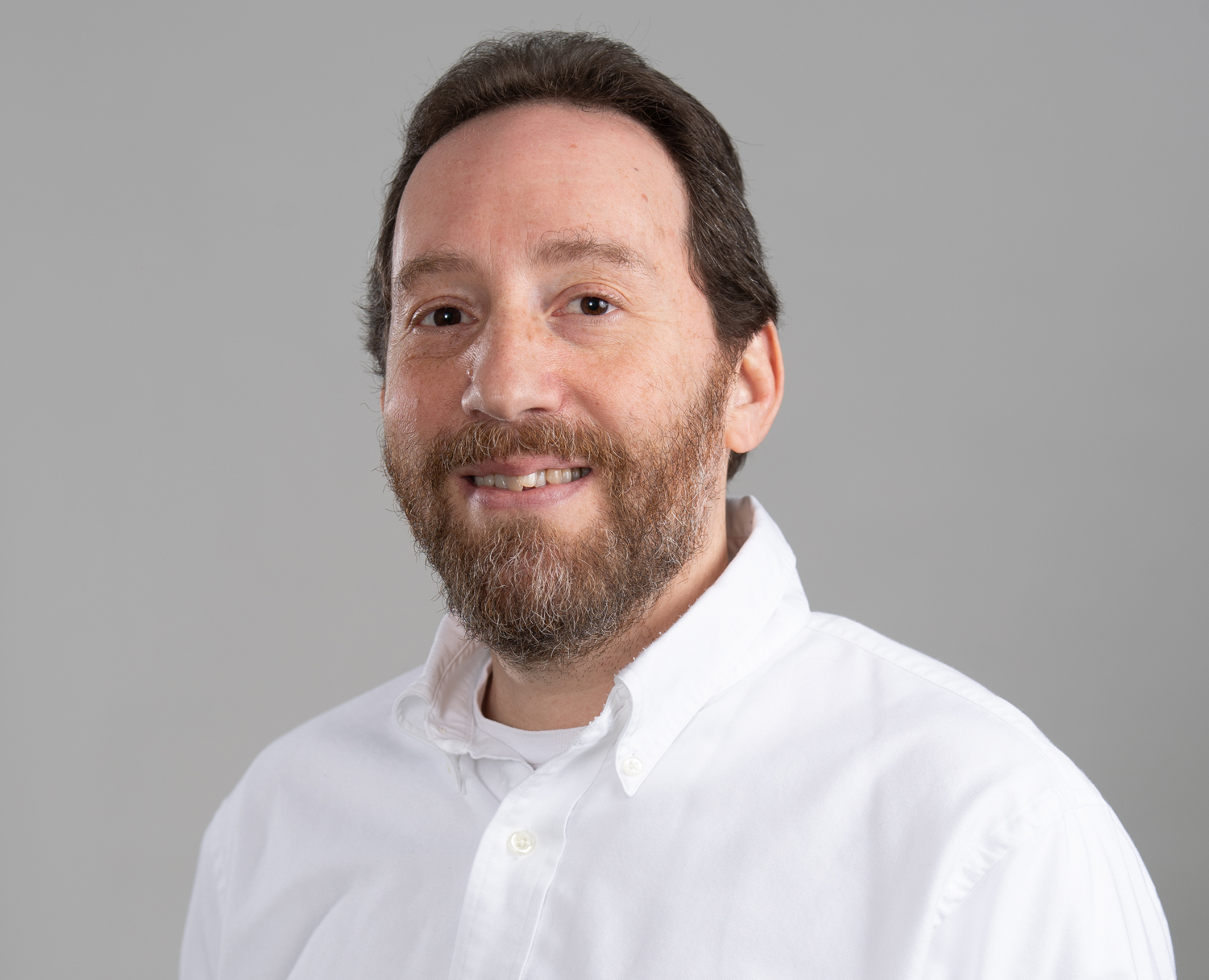