Cynthia immigrated to the United States as a child. Cynthia’s experiences as an immigrant have inspired her to become an attorney and help other foreign nationals achieve legal status.

Prior to joining Hammond Neal Moore, Cynthia was the co-founder of Dima & Perez, PLLC, an Arizona immigration law firm.  In 2014, Cynthia joined the Hammond Neal Moore and she is now the managing attorney of our Los Angeles office.

Cynthia’s practice predominantly focuses on business-based immigration including: IT staffing and healthcare sectors, including preparing and filing H-1B petitions, TN petitions, and helping employees obtain Green Cards (PERM, I-140, I-485) and ultimately citizenship. 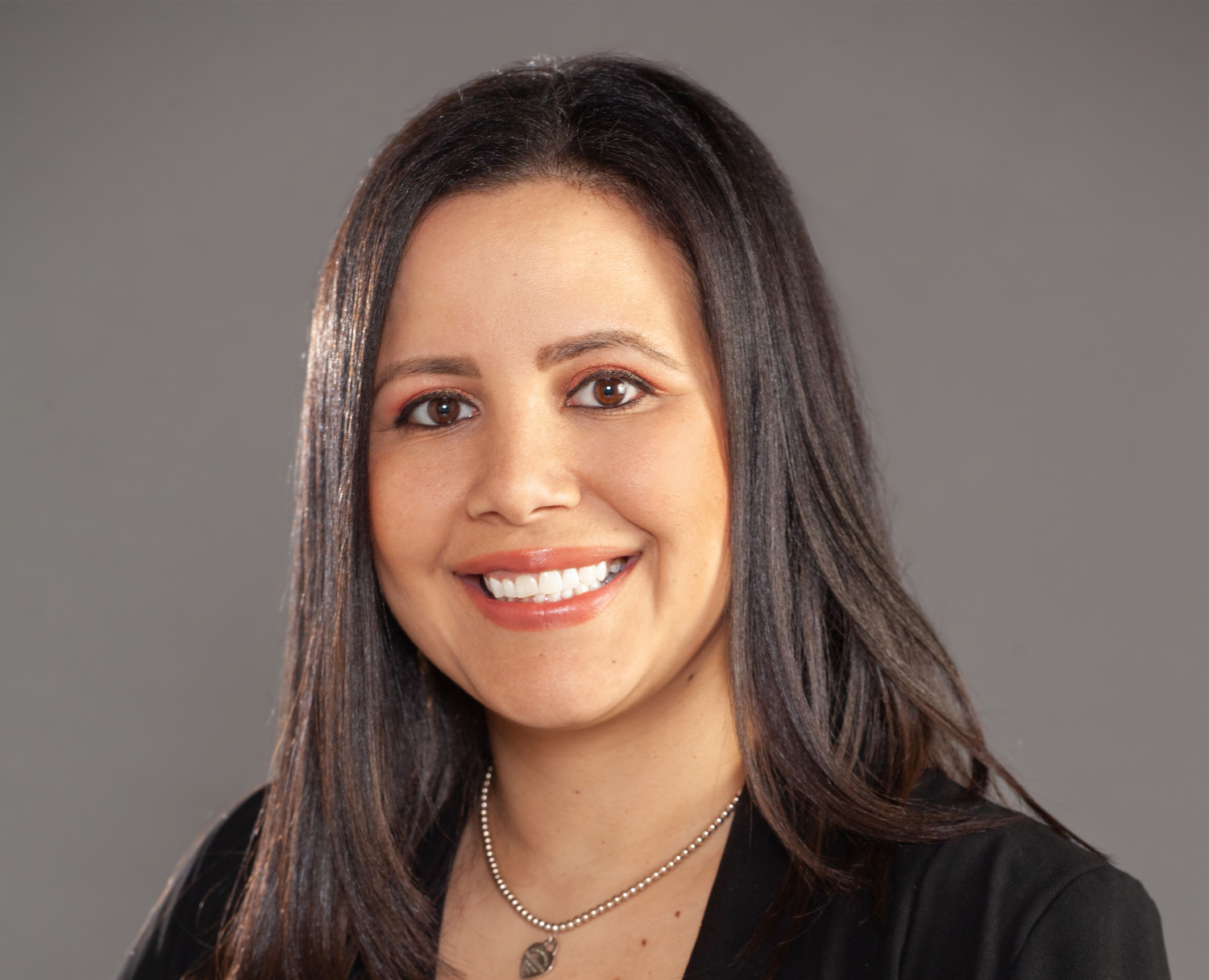