While in law school, Christy gained immigration-related experience both in coursework and through internships. She had the opportunity to work as a Judicial Extern at the Cleveland Immigration Court where she received a behind-the-scenes understanding of removal proceedings. Christy also spent a semester working as a student associate at the Pro Bono Civil-Litigation Clinic where she gained valuable appellate work experience with the Board of Immigration Appeals.

As she completed her coursework, Christy secured a position at Philip Eichorn Co., LPA (which was acquired by Hammond Neal Moore in 2015). Throughout her practice, Christy has been exposed to a wide variety of cases and has represented clients before the Immigration Court, USCIS, the NVC, and CBP.

Christy is married and is the proud aunt to three adorable nephews and a niece as the newest addition. In her free time, Christy enjoys spending time with her large family, traveling the world (visiting South Africa and Israel as some of the most recent adventures), attending local community events, and trying new places to eat. Christy dragged her husband and cat across the country with her from Ohio and opened Hammond Neal Moore’s office in Portland, Oregon, in 2018. 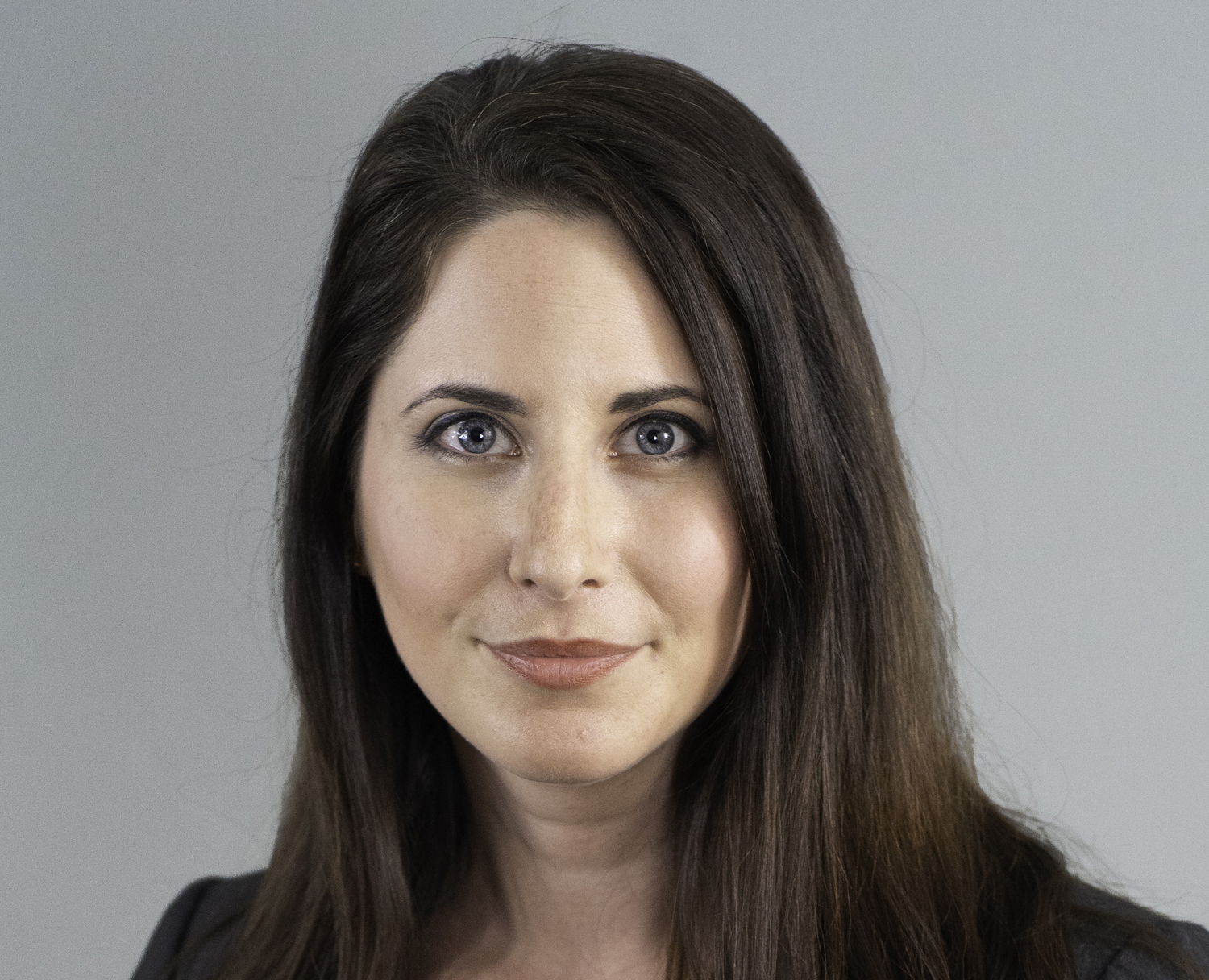