Ahmed joined HAMMOND NEAL MOORE as a Paralegal of our Cincinnati office. He Predominantly works on H-1B, H-4, I-140, EAD and I-485 Petitions.

Ahmed was born and raised in Alexandria, Egypt and Immigrated to the U.S. in 2009. Since Ahmed has lived in the U.S., he has been eager to help immigrants who are going through his similar situation.

In his spare time, Ahmed enjoys playing tennis, soccer, and watching movies. He is a huge lover of Classical Music, Opera, Orchestra and Country Music. You might also find Ahmed joining a line dancing group around Cincinnati.  Ahmed loves to travel and discovering new places around the world. He has traveled to 16 countries so far and became a Certified scuba diver in 2008. 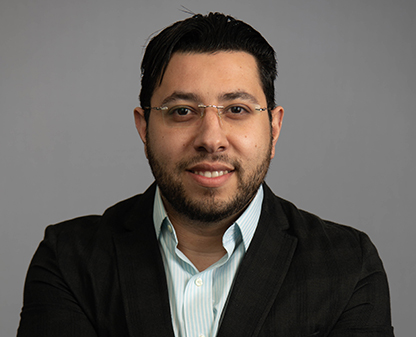